Gill Reaper Lures are custom made in Florida by Jason Stadnik. The detail that goes into each handcrafted fishing lure is amazing. Jason makes a wide variety of great baits that will allow an angler to target many species of game fish.

The Fishing Herald (FH) recently interviewed Jason about his passion of making lures that catch fish.

FH: Who got you into fishing?

Jason: My grandfather and dad. I guess, you could say we are a fishing family. Growing up in Rhode Island there was always an opportunity to fish both freshwater and saltwater.

FH: When did you realize that you had a gift for making lures?

Jason: I learned the craft from my grandfather. My first lure was made from a TV antenna with a single treble hook when I was about 12. It looked a fish called a silver side.

FH: How old were you when you or someone you know caught a fish on a lure that was made by you?

Jason: I was about 12 or 13 years old when I caught a bluefish with one of my homemade lures. I was hooked at that moment. I started carving up my mom’s broom handles to make more baits. I used model paint to design them.

FH: Is there a species of fish that you like to make lures for the most?

Jason: That is a tough choice, but if I had to pick one it would be a bass. Bass eat such a wide variety of prey, so it gives me so many creative options.

Jason: I think on certain fish you do have to think like a fish, but others are reaction strikes. Size, color, and sound are very important in fishing. Some days the fish want it small and fast other days big and noisy. Like Adam from Reel Deal Adventures always says about peacock bass, keep changing your retrieve to you find out what they want.

FH: What is your favorite park of running Gill Reaper Lures?

Jason: I love it when anglers send me photos of fish they catch on a Gill Reaper Lure, because I know I help put a smile on their face.

The Fishing Herald will be selling an exclusive lure from this up and coming company in the near future. Thanks Jason! 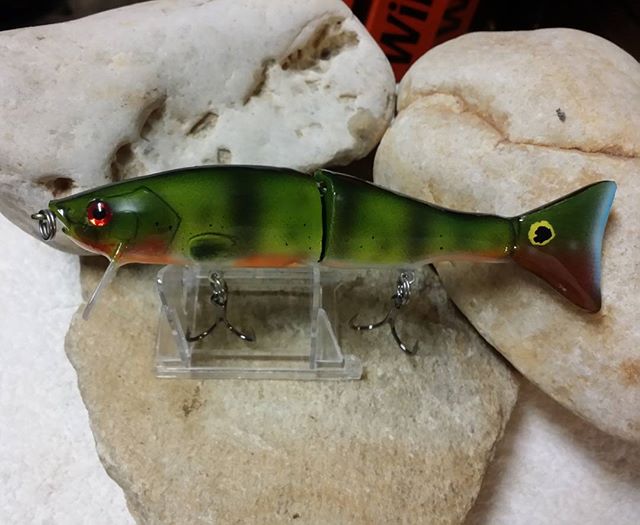 Get in on the action! 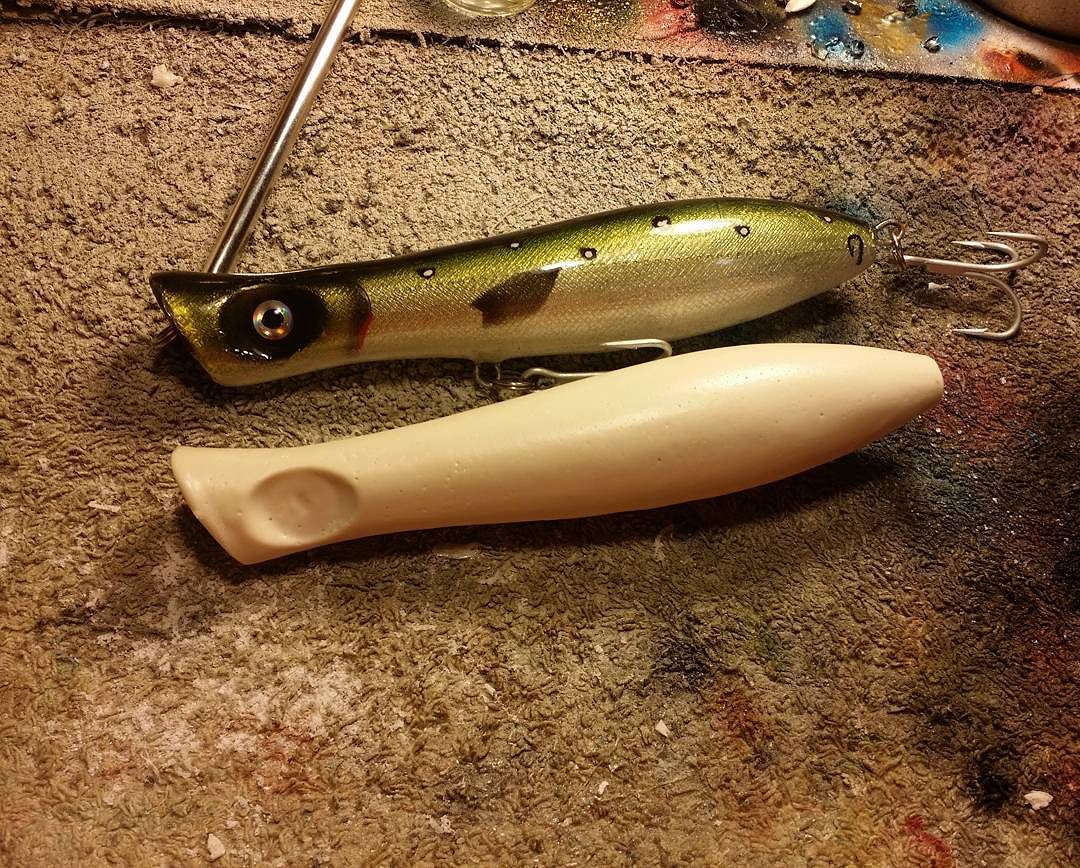